at the Maryland SoccerPlex in Germantown, MD!

Played at one of the nation's finest soccer complexes, the Mid-Atlantic Cup welcomes recreational, classic/select, and travel level clubs to participate. Experience the joys of playing against fun and quality competition on some of the nicest fields in the country at the prestigious Maryland SoccerPlex. 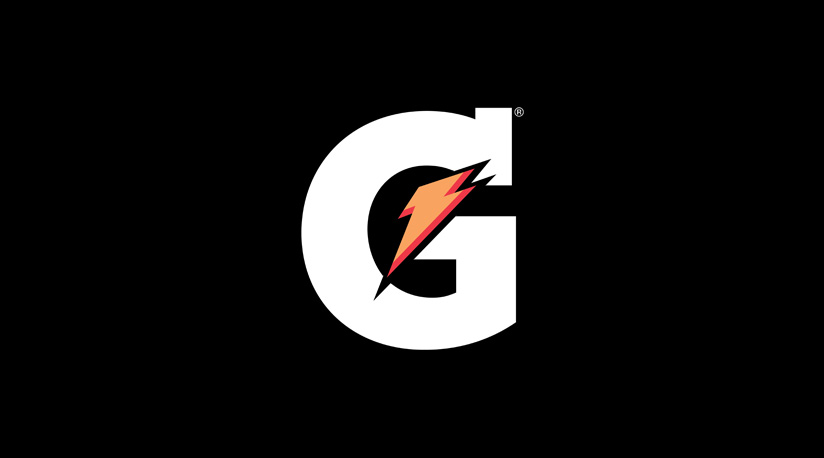